Uncovering the Roots of Dominionism 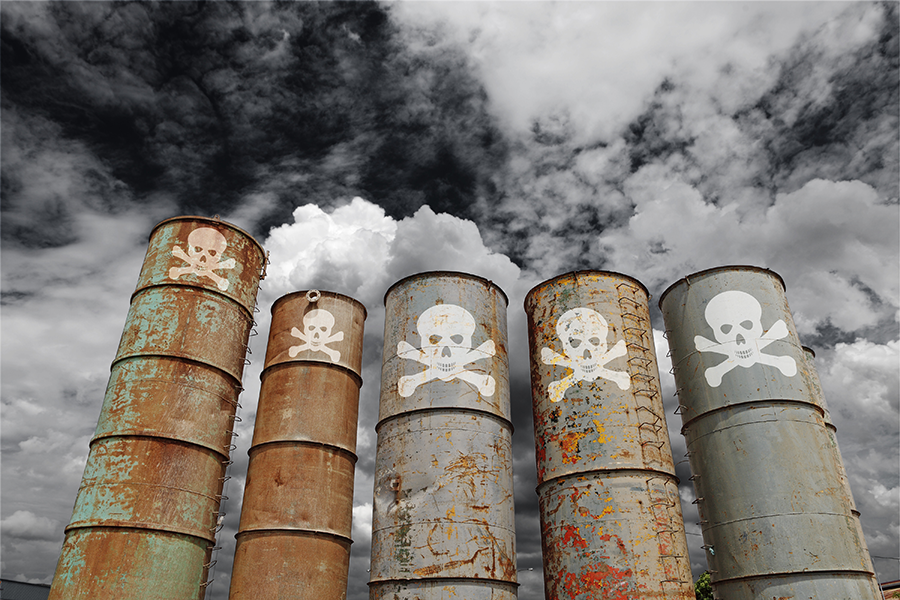 An Interview with Jim Mason
from No Compromise Issue 21

Jim Mason is a pioneering author within the animal liberation movement. In 1980, he co-authored Animal Factories with Peter Singer, which served as an eye-opening expose of the conditions on factory farms in the United States. Mason’s next groundbreaking book, An Unnatural Order, was published in 1993. An Unnatural Order traces the roots of humanity’s dominionistic ways back to the advent of agriculture. This startling link provides incredibly important insight into the root causes of oppression in our society.

In An Unnatural Order you talk about dominionism. What exactly is dominionism?
It is the worldview of the human supremacist: The view or belief held by one species, Homo sapiens sapiens, that it has a divine right — a God-given license — to use animals and everything else in the living world for its own benefit. This worldview is strongest in Western traditions, but it has spread to Russia, China, Japan and most of the rest of the world along with our industrialism, consumerism, and modernism.

How did the development of “animal agriculture” impact the way humans relate to animals, nature and each other?
Before animal agriculture began 10,000 years ago, people regarded animals with fascination, awe, and respect because they were lively and active, and were thought to harbor many of the powers and forces of nature. Those people had a strong sense of kinship with animals, which gave them a sense of belonging in the living world. Animal agriculture — or the enslavement of animals for human benefit — turned it all upside down. Animals had to be taken down off their pedestals so that they could be controlled, worked, and bought and sold. The old sense of kinship with the living world was replaced with fear, loathing, dread, and alienation. Western history and “civilization” began c. 3,000 BC in the land now called Iraq with wars, slavery, inequality, and women’s subjugation.

To what extent do you feel this is tied to how desensitized humans in western culture have become from the way our society treats animals?
100 percent. We couldn’t very well carry on the cruelties inherent in animal slavery if we clung to the old ideas of kinship with and respect for animals. So, early agri-societies constructed sets of myths to maintain animal slavery and the subjugation of the nature for agriculture. One set of myths I call “misothery,” literally (from Greek), hatred of animals. Misothery breaks down into all of the lies and denials about animals that we deal with every day: Animals are often vicious, dangerous, sneaky, threatening, or evil — and always beneath our regard. Misothery not only desensitizes us, it gives us false and unscientific ideas about animals and nature.

What sorts of lessons can anti-factory farming activists learn from the history you trace in An Unnatural Order?
That history is helpful not only to activism against factory farms, but all activism for animals. Our movement is struggling against some very old traditions, and I think it is helpful to understand those traditions from their roots. More specifically, two of the big issues in AR today are:

(a) Factory farming, handling, shipping, slaughter–which account for about 98 percent of all animal suffering — and killing. If we understand the history, then we understand the myths and other underpinnings of modern animal agribusiness. And activists on other issues should understand that animal enslavement for farming is the mother — or father — of all animal oppression, because it set up the many myths that make up the dominionist worldview.

(b) The property status of animals. Western concepts of property probably grew out of animal slavery in the ancient world. Animals were probably the first form of money, property, and wealth. For example: Capital, a word for wealth, derives from capita, Latin for head; the wealth of a herding tribe, such as the early Romans, was measured by the head count — how many cattle (or sheep, goats, camels, etc.) it owned. To this day, ranchers say things like, “We hauled a couple of hundred head to market yesterday.”

What impact has our alienation from nature had on the way we live our lives, and what sorts of problems does it present?
Too many to list here, but start with consumerism: People buy stuff like there’s no tomorrow — most of them not knowing or caring where it all comes from. People are oblivious to the mining, lumbering, damming, and rampant industrialization of the earth. Under dominionism, every living creature is regarded as either resource or pest.

For another, consider the problem of sex and our bodies. We have a tradition of shame and loathing about these aspects of life because they remind us of our mammal hood — our kinship with animals and nature. We deny and distort the most essential elements of human life in order to maintain the unbridgeable gap between our species and all others.

To what extent do you see racism, sexism, homophobia and colonialism as being rooted in dominionism?
Racism grows out of misothery — hatred and contempt for animals and nature. We transfer our misothery to people whom we regard as closer to animals and nature than us. Sexism, or male supremacy, is a fixture of the patriarchal culture invented by the warring, herding societies who dominated the rise of Western civilization in the ancient Middle East. Homophobia is one of the by-products of patriarchal culture, which sees human breeding as so all-important that every kind of sexual gratification is outlawed unless it places male sperm near female ova. Colonialism is dominionism applied to other peoples and their lands. In its earliest stages, Europeans regarded native Americans, Africans, Pacific Islanders, and others as “savages” and sub-humans — animals, in other words. The Europeans’ misothery guaranteed that they would be treated accordingly — as slaves.

What would you say to activists from other causes who are fighting various forms of oppression of their fellow humans, but who still dismiss concerns about animals as irrelevant?
Read An Unnatural Order, particularly Chapter Three, “Animals: The Most Moving Things in the World,” and Chapter Nine, “Beyond Dominionism.” Animals are basic to our worldview — or any other worldview, for that matter. Misothery — hatred of animality and nature — feeds racism and fosters unhealthy attitudes about sex, gender, and our bodies. Intellectuals have been discussing the problem of alienation and other parts of the “Nature Question” for a century and a half, making no progress because they have a blind spot (because of hostility because of misothery) regarding animals. We simply cannot come to terms with nature unless we come to terms with animals, for animals are central to the entire Nature Question.

If all these forms of oppression are linked and so heavily integrated into our culture, how can we help foster a new ethic that will not be focused on dominionism?
Expose the lies and de-construct the myths about animals, nature, and human beings. Science can help a lot if we use it properly, so let’s not be anti-science. Science is already helping us (well, those of us who read and think anyway) understand our very real, biological and evolutionary kinship with animals. Of course this scares and infuriates a lot of people, loaded up as they are with misothery; they consider it the gravest insult even to be mentioned in the same breath with animals. Science also is telling us a lot about the realities of animals’ lives — their sentience, their emotions, their social bonds and many other aspects of life that we have historically denied in them and reserved exclusively for ourselves. Good science exposes the lies and myths about human and animal life that have built up over nearly 100 centuries of animal slavery.

Expose and destroy lies and myths about the living world, to include us — Homo sapiens sapiens — living in it. That’s what we must do. To destroy all of these is to destroy misothery, which props up dominionism (let’s just call it human supremacy) and maintains a void or a gulf instead of a sense of kinship between humans and other animals.

At the same time, we ought to think about some of our habits and traditions formed by a long period of dominionist (human supremacist) culture — things like our consumerism/materialism, our sprawling cities, our gluttony for water and energy, our urge to breed, our population growth, and all of our ways of living that are destroying forests, coastal wetlands, wilderness, the oceans, the atmosphere, and too many of the species of non-human beings who live therein.

If you would like a goal to keep in mind, let’s say bring the planet’s human population and consumption impact back to the levels it was on the eve of agriculture 10,000 years ago: five to ten million people using a very small amount of all-biodegradable stuff in a lifetime. That was the last time that the human species lived on the planet more or less in equilibrium with all other life. Of course, we would want to make this change humanely and fairly; no taking of lives — just good, effective birth control and industrial management.

Will this plan sell to the masses? Try it and see. What the hell have we got to lose?